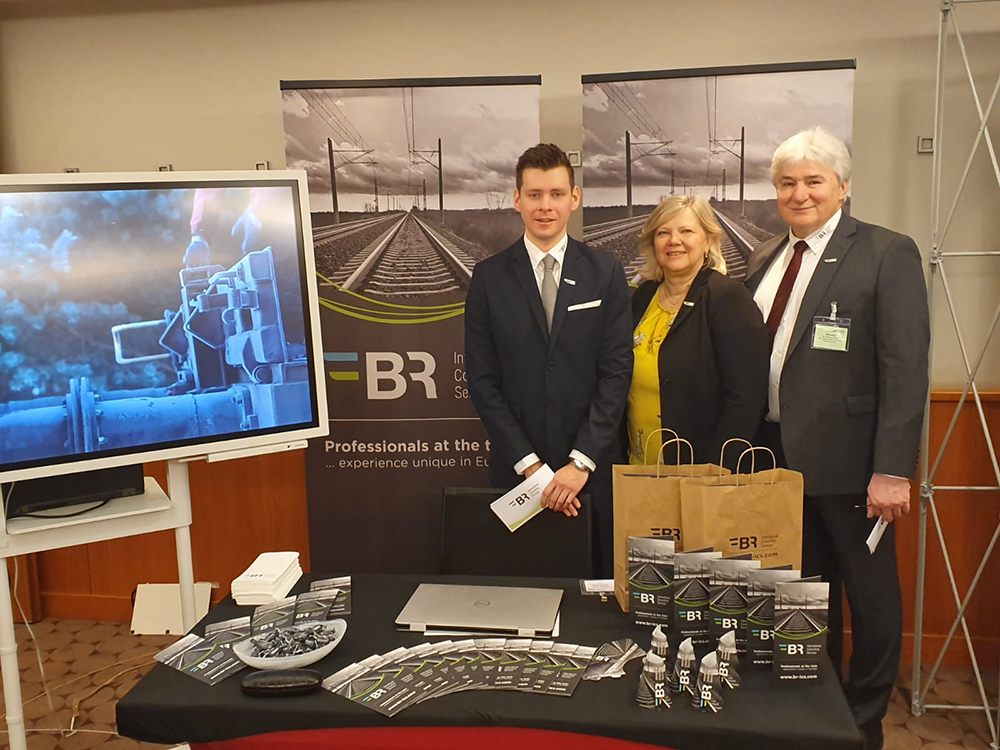 In March 2020, the so-called DEFLOG (Defense and Logistics Conference) took place for the fifth time. An event that brings together the military and business with the aim of improving defense logistics in Central and Eastern Europe.

In 2019 BR International Consulting Services GmbH took part at the DEFLOG for the first time and has already established important contacts with military members and companies of the industry. Due to the successful participation at the DEFLOG 2019, BR International Consulting Services GmbH decided to take part in the conference in 2020 as a so-called "Gold Sponsor". As a result, the company was the first speaker of the industry to open the conference and enjoyed increased advertising presence throughout the event.

The focus of the conference was the current development of the industry. Defense logistics in Europe has been on an upward trend since the Crimean crisis in 2014. This development will continue in 2020. The reason for this is the maneuver "DEFENDER-Europe 20". The rapid deployment of troops across the Atlantic and across Europe is being trained. The exercise started in January 2020 and is expected to continue until July 2020. In addition to the United States, 17 other NATO nations are involved. Around 37,000 participating soldiers, 20,000 of them from the United States alone, will be transferred to Europe. In addition, around 20,000 pieces of military equipment are transported. Because of its location and the growing infrastructure, Germany is of particular importance as a “hub” for the maneuver. In addition, increasing transport volumes can also be expected in the eastern states of NATO.

The scope of this maneuver could not be quantified at DEFLOG 2019. Only assumptions were made about the number of transported troops and equipment. Nevertheless, BR International Consulting Services GmbH took these assumptions seriously and turned them into important measures at an early stage.

“Especially with the DEFENDER-Europe 20 maneuver, we don't want to leave anything to chance. Our warehouses have already been equipped with sufficient load securing material and our employees have already completed their annual internal training. In short, we are optimally prepared to offer our customers a perfect working full-service throughout Europe. From consulting services on load securing, to attaching-, removing-, service the load securing material and storing it in our warehouses, which are positioned in strategic locations all over Europe. Everything from a single company”, explains Johann Braun, Managing Director of BR Holding GmbH.

The challenges expressed during the DEFLOG 2019 regarding larger and heavier military equipment were not addressed this year. Consequently, these changes should not be relevant for defense logistics 2020 in Europe.