BR International Consulting Services GmbH (BR ICS) was founded in June 2015 and has since developed into a Europe-wide service provider in the railway- and logistics sector.

Initially, the company offered "Approval of rail vehicles" services in Southern and Eastern Europe. A short time later, the two managing directors, Mr. Johann Braun (CEO) and Mrs. Anna Rechberger (CFO), received a request from the American military. The US Army needed support in securing military equipment on railway wagons in Europe. This request and the following orders got things rolling. The services offered have been continuously developed since then and currently include:

Use internal Europe-wide know-how to guarantee security, quality and flexibility.

Recognize customer requests early on and solve them reliably.

Comprehensively involve managers in the decision-making and implementation of tasks.

Regularly train employees and support them in their development. 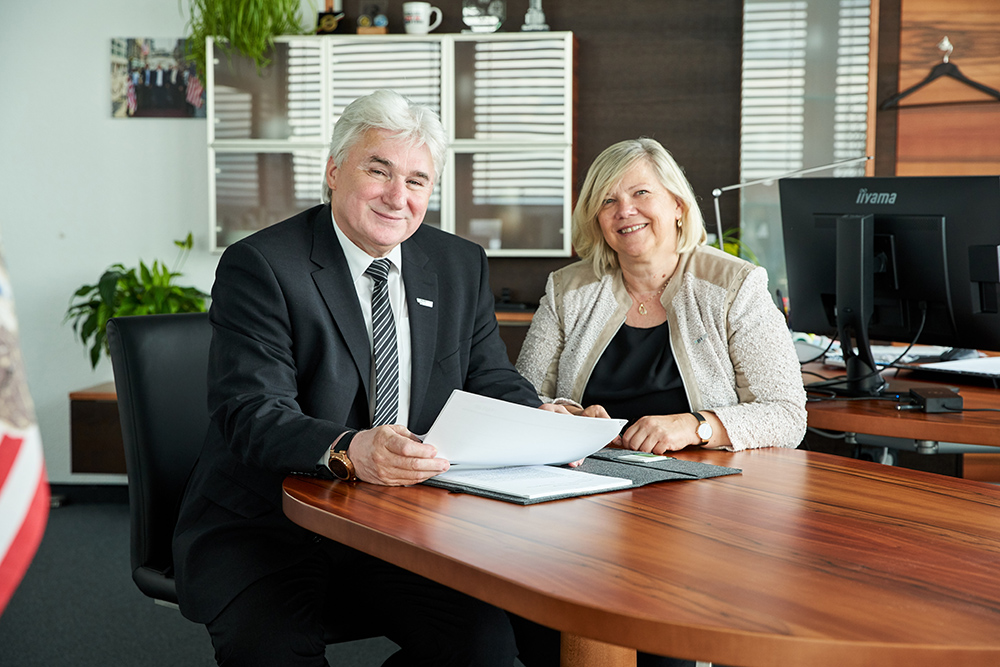 The company started in an office of approx. 10 m² in Vienna, more precisely in the Vienna Stock Exchange. Initially, only one service was offered: facilitate and support the approval of rail vehicles process in southern and eastern Europe. 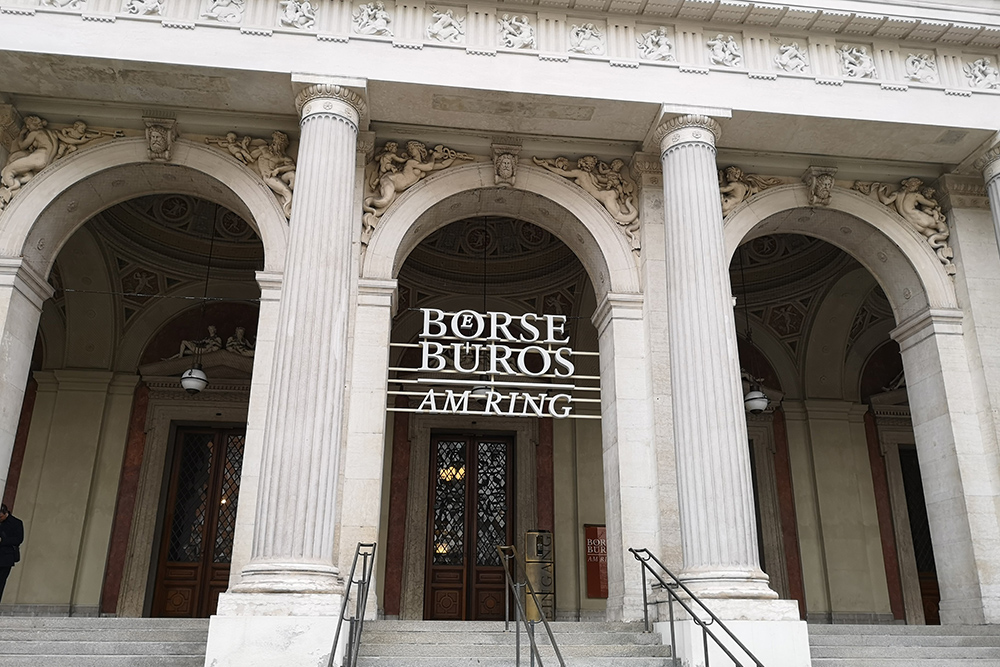 The inventory of the first office was just as manageable as its office space: 2 work tables, 2 armchairs and 1 window. 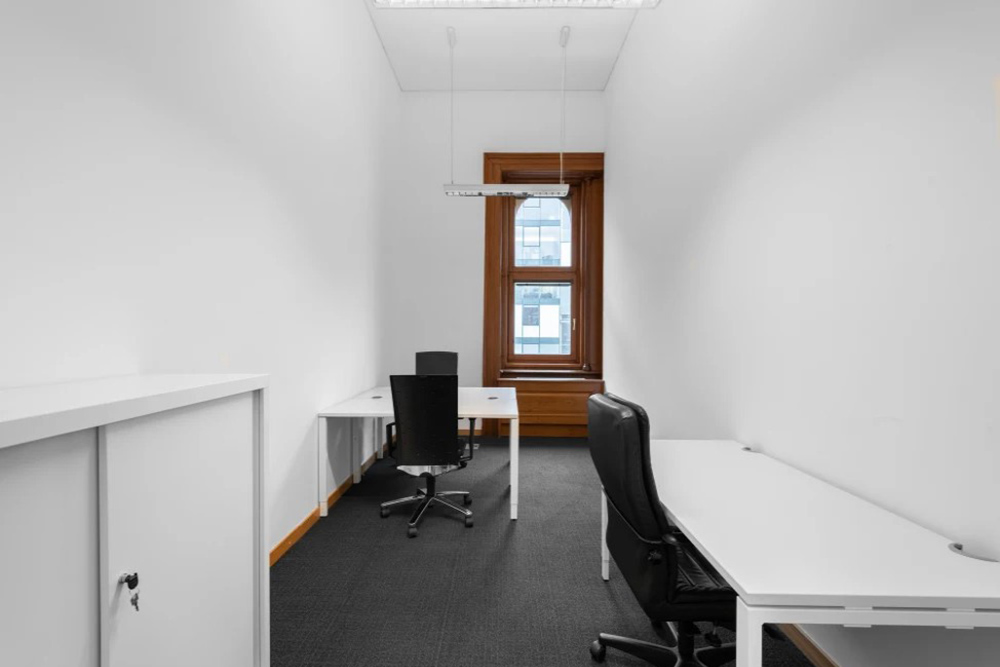 2016
BR ICS was contacted by an important customer to this day, the US Army. The United States Armed Forces needed support in load securing of military equipment on rail wagons across Europe. This request got things rolling. 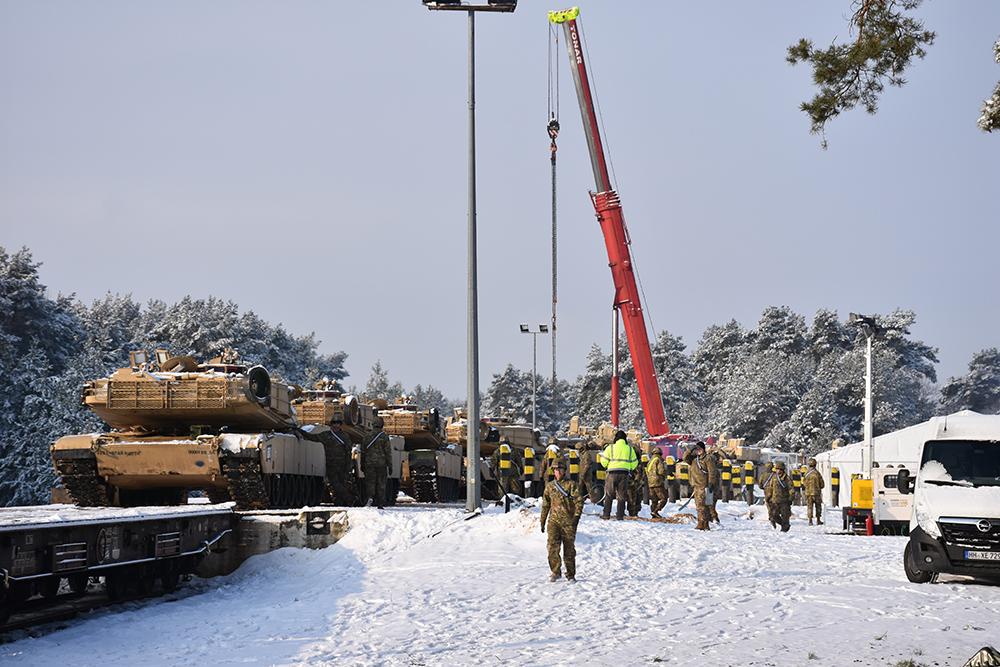 Office relocation. Moving out from the small office in Vienna to the slightly larger office (approx. 15 m²) at Vienna Airport. The new location was chosen because a lot of travel had to be done at the beginning of the business. At the same time, it should also be made easier for international customers to reach the new office. 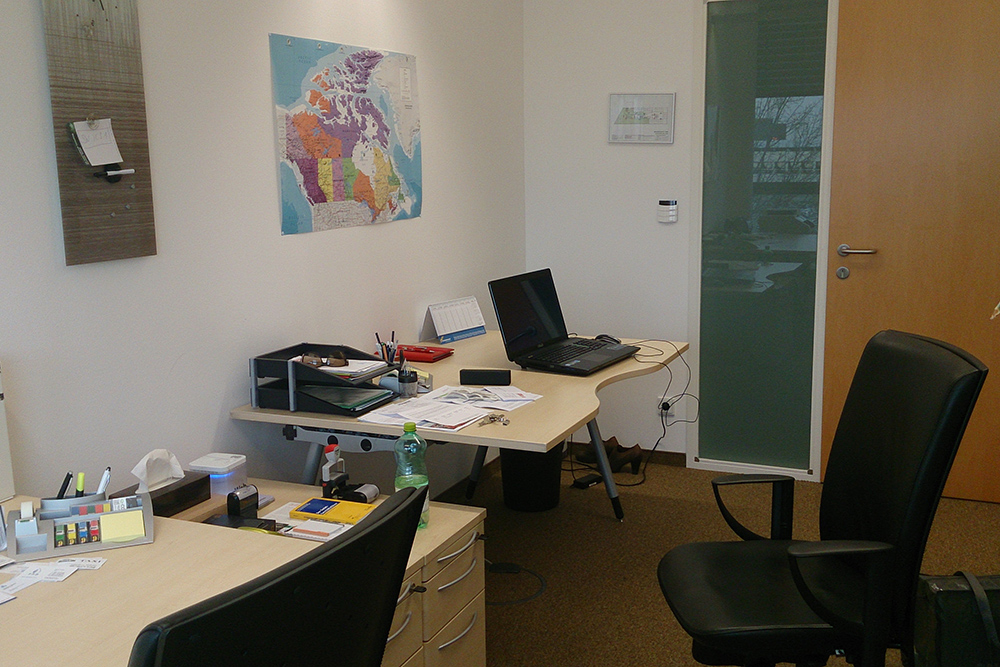 2017
The first load securing service of BR ICS was carried out in Bergen-Hohne (Germany). While this order was still being processed, BR ICS received another request from DB Cargo in Poland for load securing the US Army. 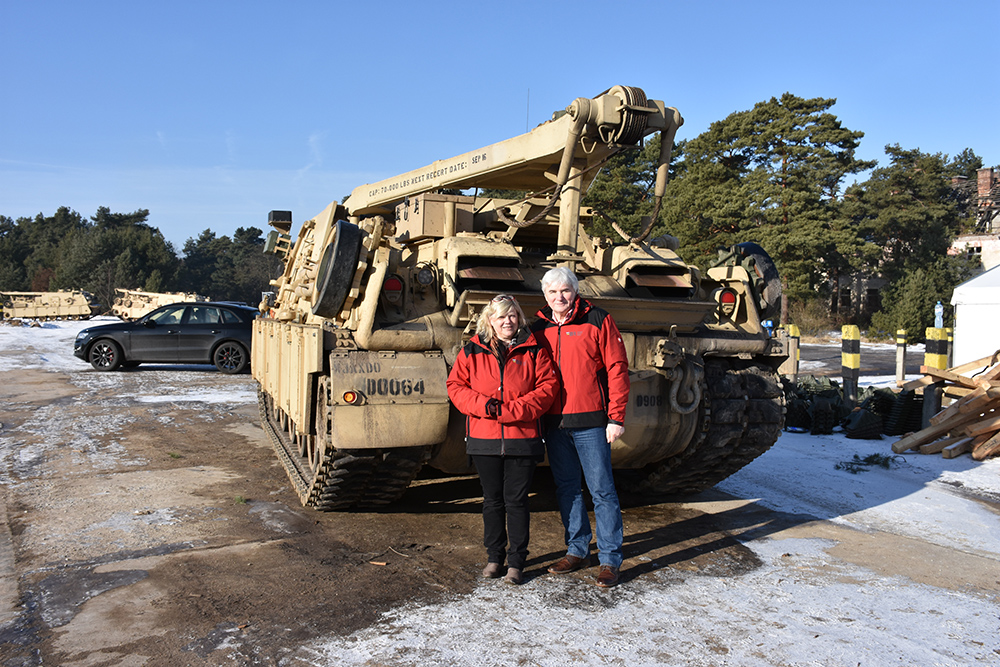 The request for BR ICS increased steadily and enabled a rapid development of the company: Several new services have been added. Branches all over Europe, but also companies with a completely new orientation were founded. 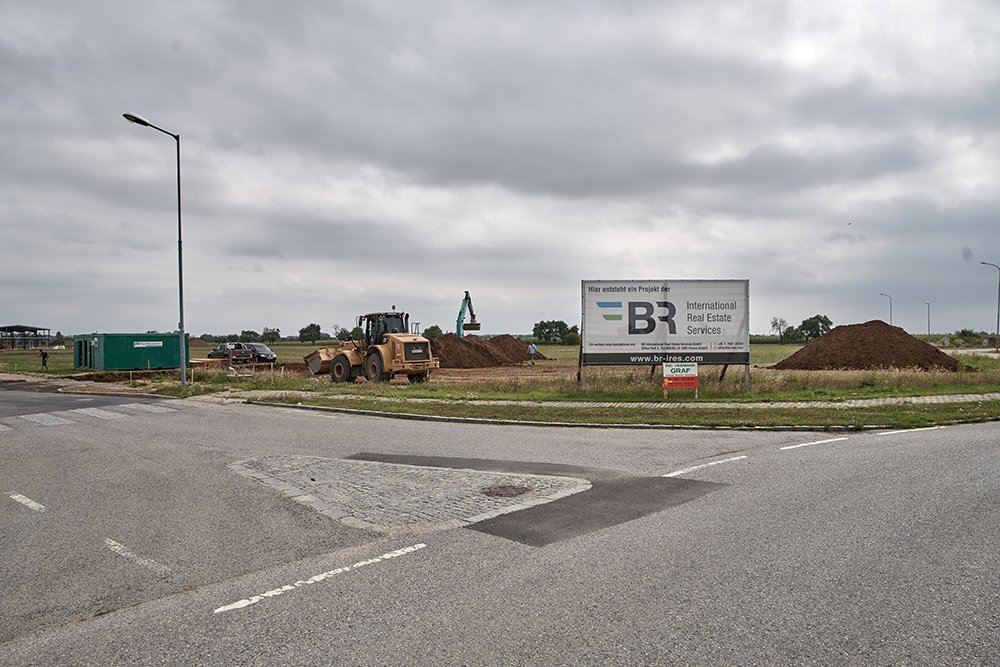 2020
BR ICS moves into the newly built Office Park 4 at Vienna Airport. With around 1,200 m², it offers enough space for future expansions. 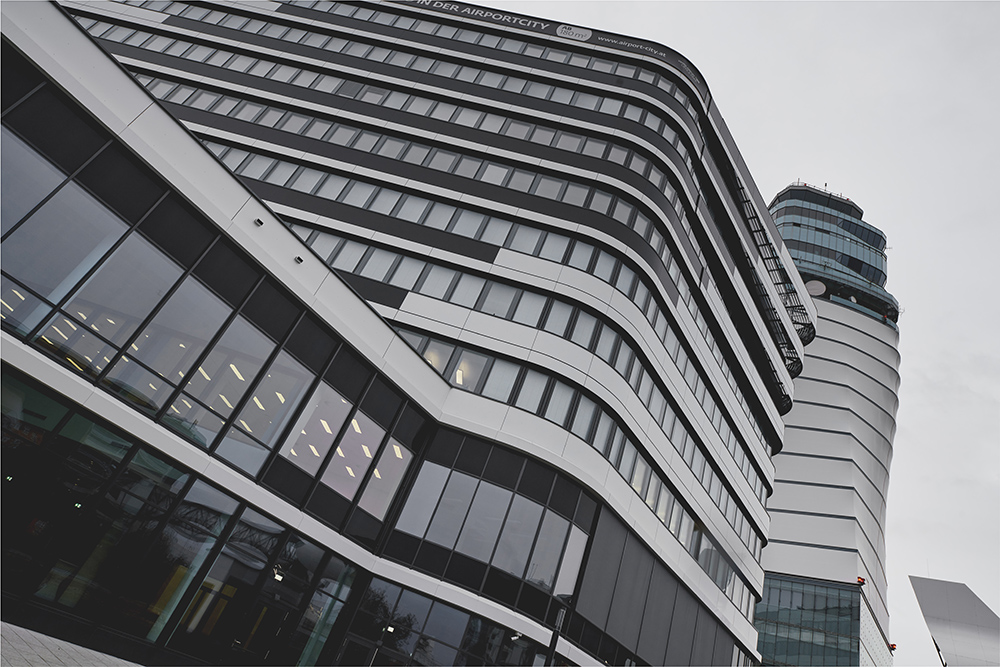